Both MINDSTORMS EV3 and SPIKE Prime have an onboard BlueTooth chip. It turns out that it isn’t too hard to make them talk to each other. In this article, you’ll learn how you can do it with a little MicroPython script. After following this tutorial you will be able to design your own remote control devices with a SPIKE Hub. You can make any design that fits the EV3 robot you want to control.

The fun thing about the setup I’m describing here is that you only need a script on the EV3 brick. A script on the SPIKE Prime hub is entirely optional. You can use the matrix or run a script that auto-centers motors and it will not interfere with the BlueTooth stream!

For those of you who don’t like to read, I have explained it all in a YouTube video. The SPIKE Prime hub connection is near the end of the video. While you watch, you can like and subscribe to be notified of cool new ideas!

Here’s a video of the result. Remember to like and subscribe if you haven’t done so yet.

The MicroPython script for a SPIKE Prime remote control

On GitHub, you will find the script I used. It is based on a Pybricks project. Credits to them for reverse-engineering the telemetry stream and writing a class around that. The easiest way to use it is with the LEGO MINDSTORMS VS Code extension.

The Omnibot as shown in the video demo

You can download full code and building instructions from the digital downloads section. 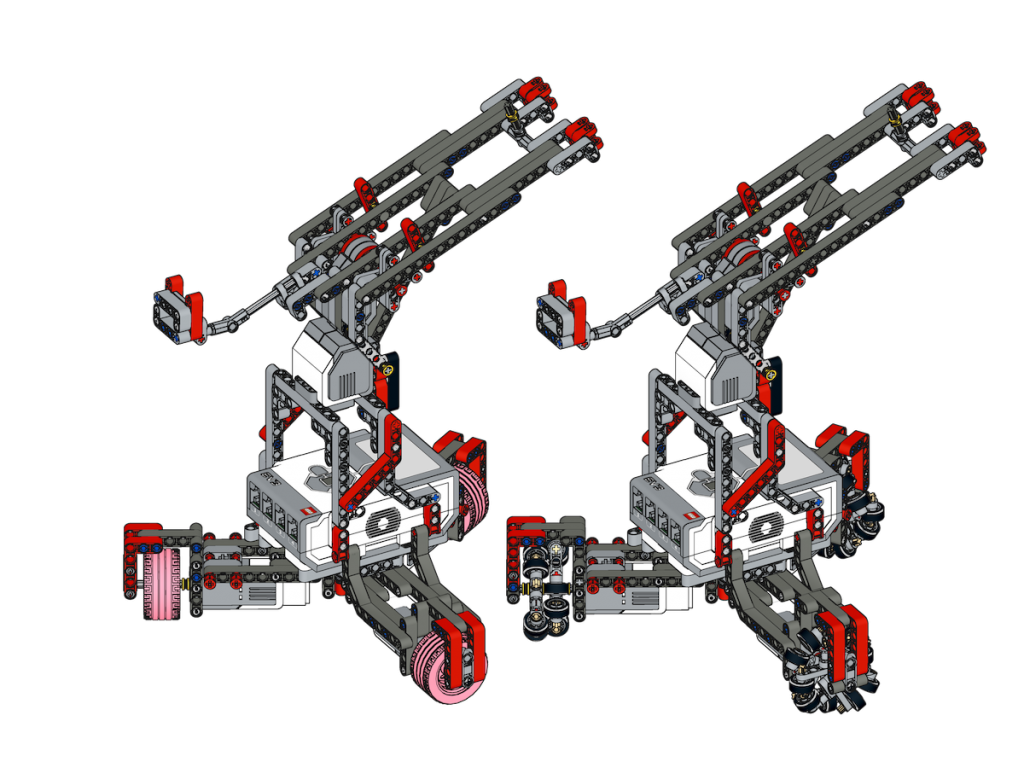 Strafe, aim and drive in every direction with this gun platform for a double-barrel rubber band cannon. Rain down terror on your housemates in Video conferences. To build this, you need three LEGO MINDSTORMS EV3 medium motors and a Large Motor. You need a bunch of Technic parts too, but they are pretty common. Here the full part lists:

With some tweaks the could also control a regular drift car. 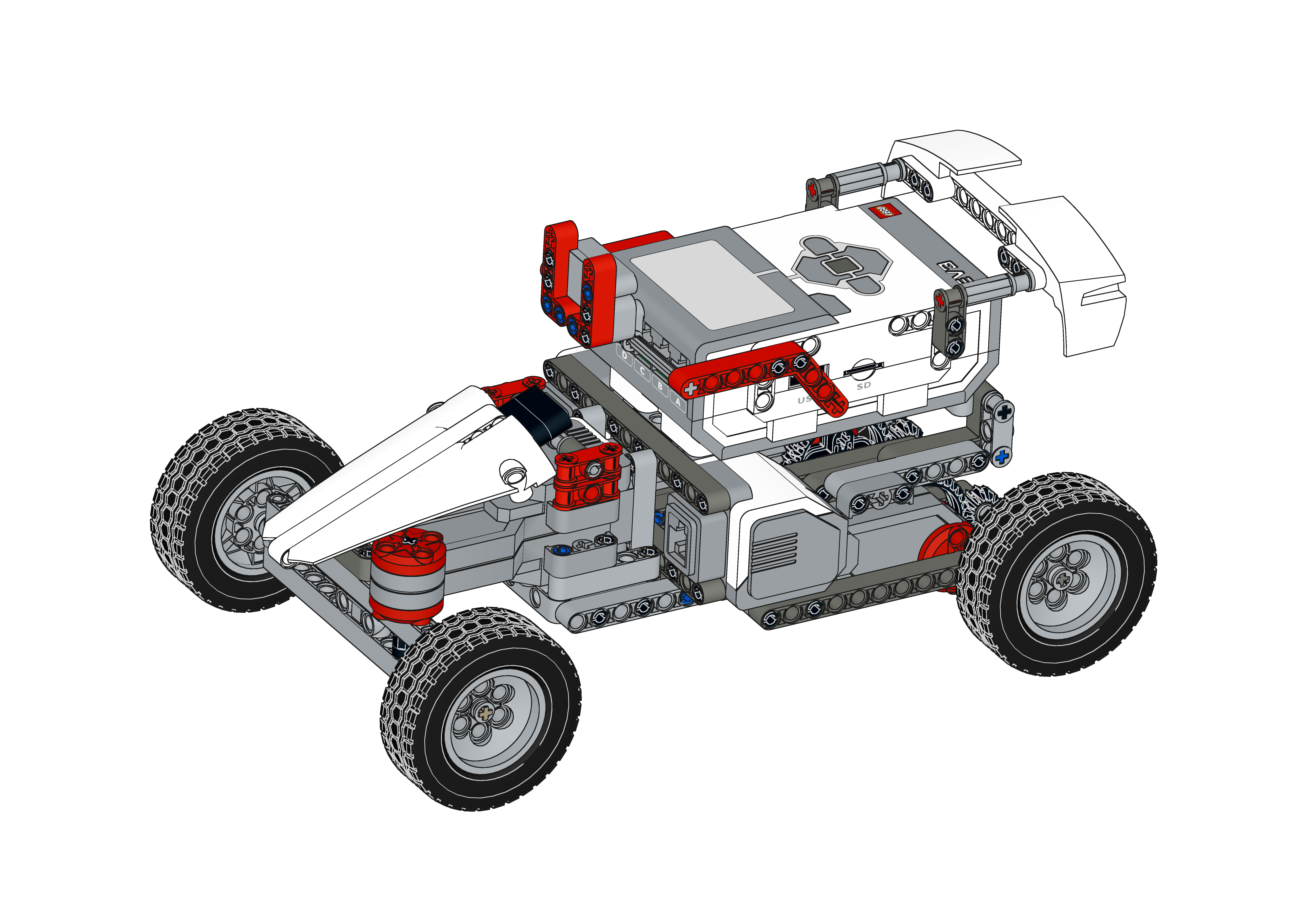 With these building instructions, you can build a LEGO MINDSTORMS Drift Car. It has an optional camera mount so you can race in VR with your FPV goggles. This car is great for use with a PS3 controller, a <a href="https://antonsmindstorms.com/2020/02/14/how-to-connect-a-ps4-dualshoc…

US and Canada Shop

I’m a proud member of the top builders of the Robotmak3rs Recognized Online Community.

All of the work on this website is licensed under a Creative Commons Attribution-NonCommercial-ShareAlike 4.0 International License. This means: please make your own version, but give credits to me and my site. And don’t make money with my designs.

I try to track as little as possible, but I have Google Analytics turned on. Here are the links to our Terms and conditions (including Delivery policy and The legal mentions) and Privacy policy.